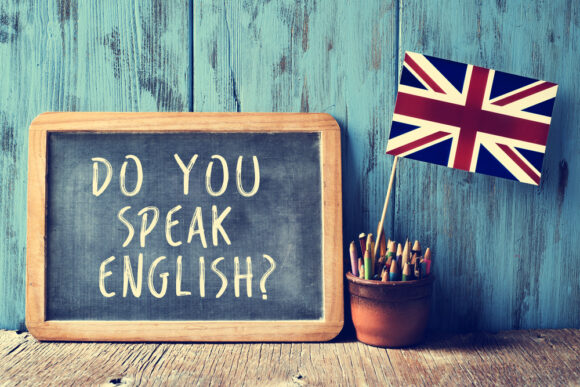 There are many reasons to learn English, but because it is one of the most difficult languages to learn it is important to focus on exactly why it is you want to learn English. Here we will look at ten great reasons why English is so important. Post this list somewhere you can see it and it will motivate you to keep going even when you are tired of trying to figure out which witch is which!